Metaverse: The New Web is Here, Where are You?

The metaverse isn’t just the latest buzzword of the IT industry but a fast-emerging (virtual) reality. Catapulted to prime time television with Facebook’s long-term commitment to become the Mecca of metaverses, questions remain on how such digital universes will be structured having emerged with a loud and clear big bang.

But rest assured, at Appinventiv we keep tabs on everything that is near and dear to our partners. Therefore, in this article, we will touch base with the fundamental aspects of the Metaverse in light of its bearings on the techno-social world at large.

What is the Metaverse?

“Metaverse” the term was first coined in 1992 in Snow Crash, a Neil Stephenson sci-fi novel that propounds the onset of a dystopian digital reality where the physical world has become inhabitable and the only exit is through virtual reality.

The Metaverse, in its marketed form factor, is preserving its sanctity though. As described by Facebook, the Metaverse would be a unification of physical and virtual realities enabling peer-to-peer, lifelike interaction in digital work environments. Collaborations would imitate real-world experiences where AR and VR elements would combine to allow users to experience palpable conditions unbounded by the laws of physics (perhaps). Be it traveling, frolicking, working, or running you could theoretically do it all on the metaverse.

Many visionaries see the current version of the web as full of loose ends and irreparable chasms. The metaverse, in their view, could be the binding glue providing for interoperable, multi-sensory, and commercially viable conditions.

As we would discover in the later sections of this article, Facebook isn’t the only flagbearer of the metaverse concept. In fact, these mixed reality environments are taking both centralized and distributed approaches towards mainstreaming with the help of AR VR software development.

Let us look at the two most defining characteristics of a Metaverse platform:

The Metaverse technology would constitute an interplay between aspects of both AR and VR. A Metaverse app is expected to have a semblance of space and time akin to the real world. Interactions in the physical world could be visual, auditory, and dynamic in nature. A Metaverse platform is expected to deliver experiences on the same lines for digital collaboration.

A Metaverse app should be interoperable between one or more Metaverse platform(s).

The Metaverse app development points to a variegated spectrum of technological horizons that remain to be tested out. Depending upon who is developing it, be it a Metaverse startup or a legacy bigwig, its provisions could range from limiting experiences to open-ended, transmutable ones. Similarly, there is no shortage of toolkits that can be deployed for manifesting this future reality into existence. Such developer toolkits comprise the Unreal Engine, Unity, Amazon’s Sumerian, Blender, and Maya.

The Metaverse technology marketplace is expected to be valued at $800 billion by 2025 as per Bloomberg Intelligence and could possibly reach the $2.5 trillion threshold by 2030. The industry has been receiving the external stimuli of attention it needs to reshape both the virtual reality technology and the future. Let us explore some of the leading projects precipitating the emergence of Metaverse technology.

Top Metaverse Projects to know about

Micro-colonies of metaverses are popping up with the Big Tech elite spreading their wings to take flight. 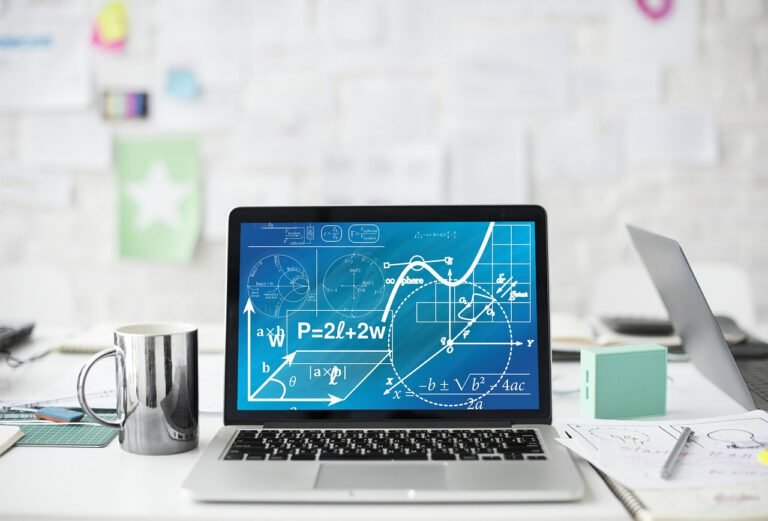 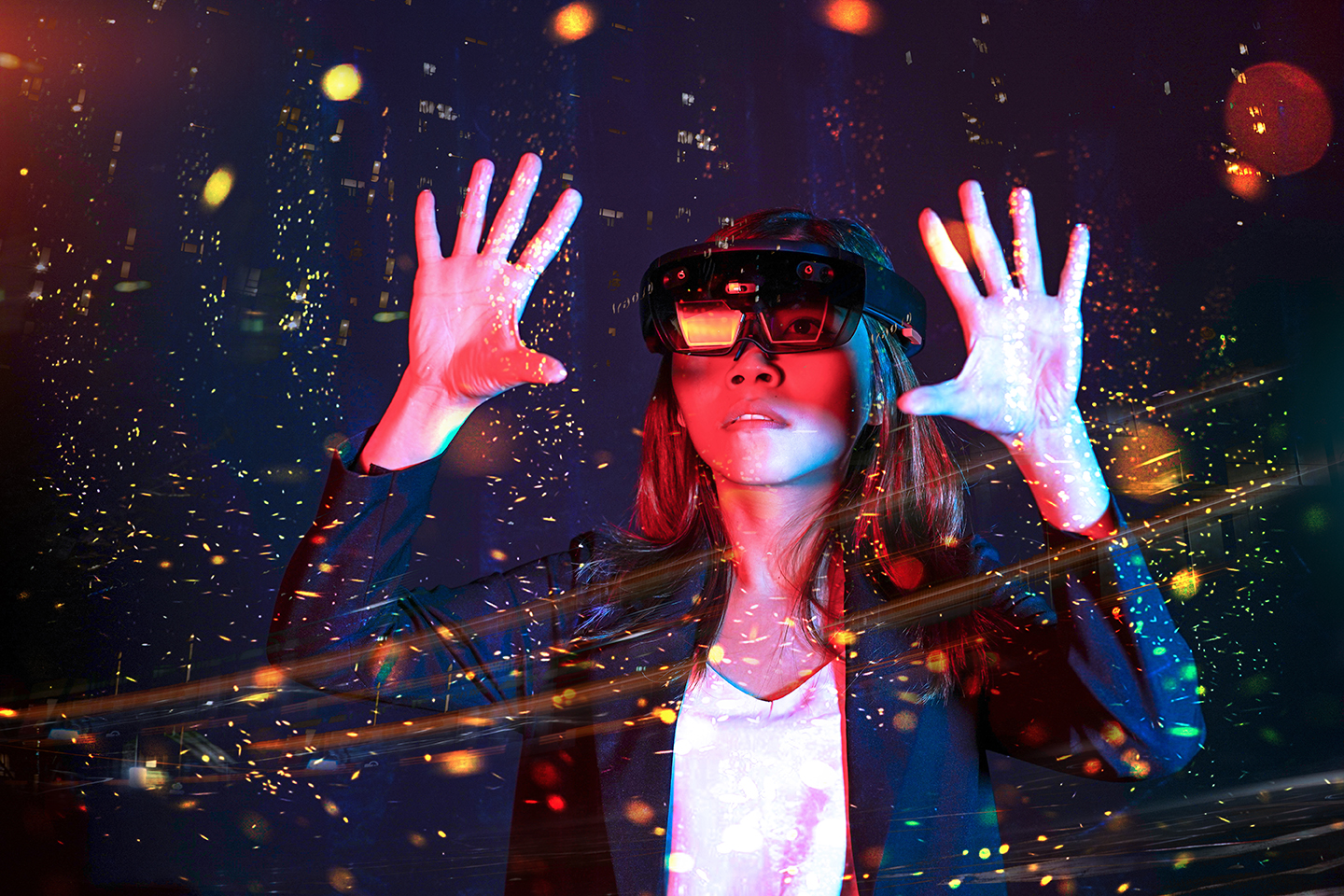 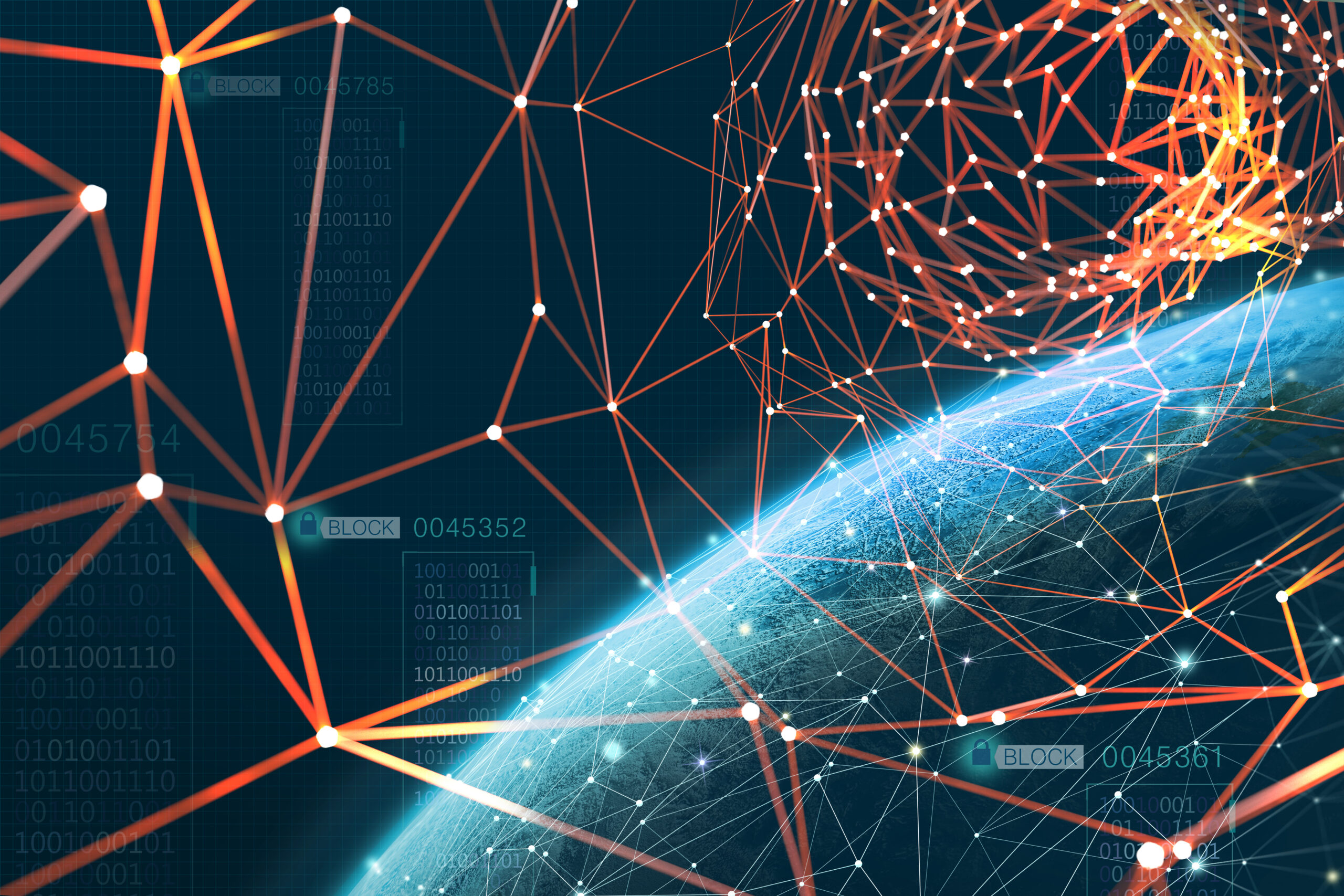 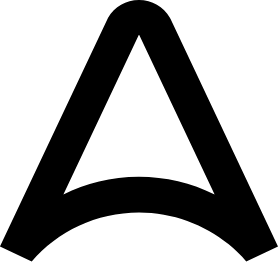